Have we stopped and given a thought to why most people are hesitant to start a family. Yes they are fearful of the added responsibility of a baby but what puts most people off is the cost of child care. Which is sky high right now. And why has child care become so expensive. Have we actually thought about this? Is it because of the increased cost of living in general or is it that we are doing something that is automatically increasing this cost. Let us have look at how childcare has evolved.From the christening ceremony of a child up until they are young adults parents are starting to play a significant role in their lives. And the children are being dragged into the pride race that the parents are participating in. each parent always wants to do something a little better than the other and they are all trying to coy those at the top of the income pile. 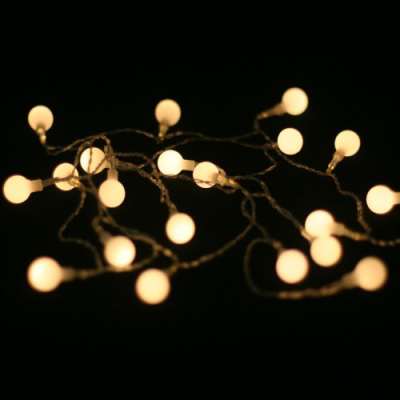 For example, back in the day a birthday party would just consist of some balloons blown up and floating around, battery fairy lights lighting up a tree or bush in the garden, a game of pin the tail on the elephant and cutting moms homemade birthday cake.

Some simple thank you stickers on the forearms of the kids who attended was enough to make the children happy and feel like they got something in return. But such has been the change in the thought process of both parents and kids that now birthday parties are not being held at home but in venues like Michelin star hotels and ski resorts. Destination birthday parties are becoming the trend. This is extravagance at its best. Parents are ready to splurge on location, decoration and great entertainment if it simply means that people are going to be saying that their kid’s birthday party was better than that of the neighbor’s. It has become a necessity for a kid’s birthday party to have theme and color code.

The cake and decorations follow this theme and even the guests are asked to have costumes that match the theme. The cake is made from the most expensive baker that the parents can find and cupcakes are the new rage. Entertainment for the kids at the party range from extravagant magic shows to 3D movies and even musical shows. And the attending kids in such extravagant birthday bashes are also expecting their return gifts to be equally overgenerous and are not satisfied with a simple thank you card. It has become an expenditure escalator where when one person spends more people try to spend more than that person and the vicious cycle just goes on and on. But is there a way to nip this problem in the bud?

Hello Lark > Ecommerce > The Evolution Of A Birthday Bash